Shane has been a big supporter of V360A and for the past two years has provided mentoring support to our CEO Jay, across a variety of areas.

As a Business and Life Coach, Shane has natural empathy and can communicate effectively with all ranks and positions in life. He has been involved in other charities, volunteer boards and community positions. Shane has spoken at several Anzac Day services and has applied the leadership skills he learned in the military to his civilian life.

Having held three CEO positions in the real estate and construction industry over the last two decades, he has strong relationships and access to a large corporate audience around the globe. He is passionate about assisting our former and current serving men and women.

Shane has also led another ex-service organisation with a similar mission of integrating our ex-serving members to civilian life once they leave the ADF.

At this time we also say farewell to Troy Simmonds. After being named as our inaugural Ambassador, and spending three years in that role, Troy has handed the baton to Shane while he concentrates on other areas of interest.

We wish Troy all the best for his future and cannot thank him enough for his support, generosity and kindness that has seen us forge through the first years of providing unique and profound assistance to Australia’s veteran community. 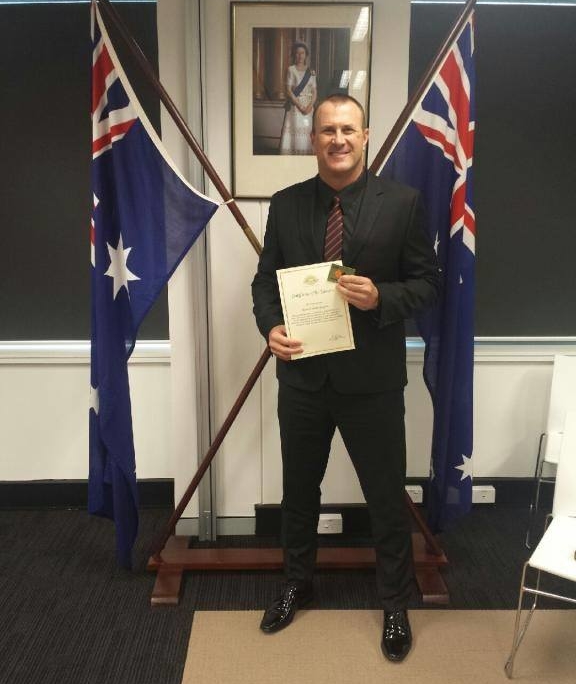 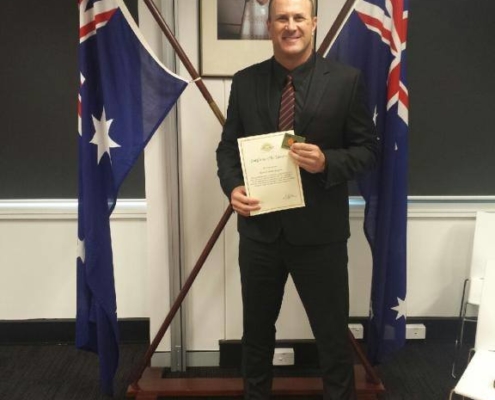 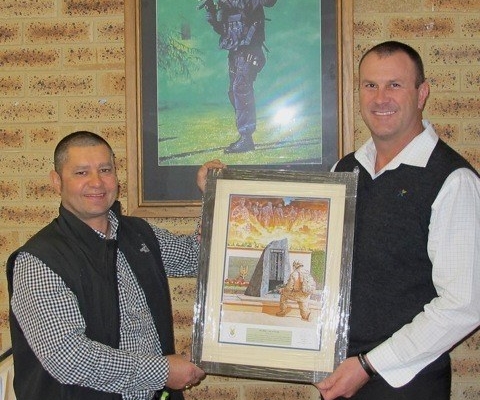 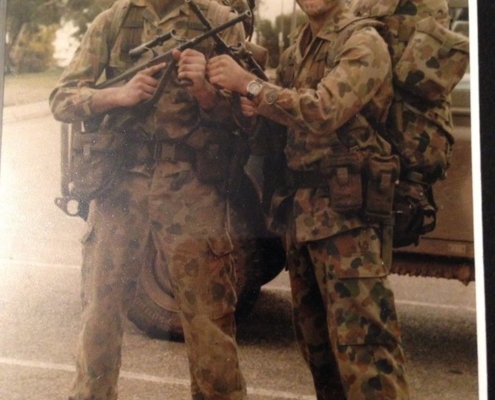 Troy conducted an interview with the Australian War Memorial that now forms part of the audio visual display of the Afghanistan exhibit.