In 1998, he joined NSW Police where he specialised in prosecutions, coronial investigations and counter-terrorism. He studied law whilst in NSW Police and was admitted as a solicitor. In 2005/2006, Glenn worked as the Defence and national security adviser to the Shadow Minister for Defence. In 2007, he returned to the Regular Army as a legal officer and served on operations in East Timor and Afghanistan with the Special Operations Task Group before performing duties as a military prosecutor.

On leaving the Regular Army Glenn practised as a barrister representing veterans and police pro bono in entitlement appeals and in PTSD-related criminal cases. He was, most recently, the CEO and State Secretary of RSL NSW and is presently the principal solicitor and registered migration agent in his own firm, specialising in mental health-related criminal cases and pro bono refugee immigration appeals, and a director of his own corporate investigations company.

He sits on the Boards of the Australian Red Cross NSW Division and the Rural Medical Families Board of the Rural Doctors’ Network. He previously sat on the Board of the Raising Hope Education Foundation. He is the President of the Gerringong sub-Branch of the RSL.

Glenn works closely with our founder and CEO Jay to ensure V360A are effective in the delivery of services and present the highest standards of professionalism in today’s ESO space. 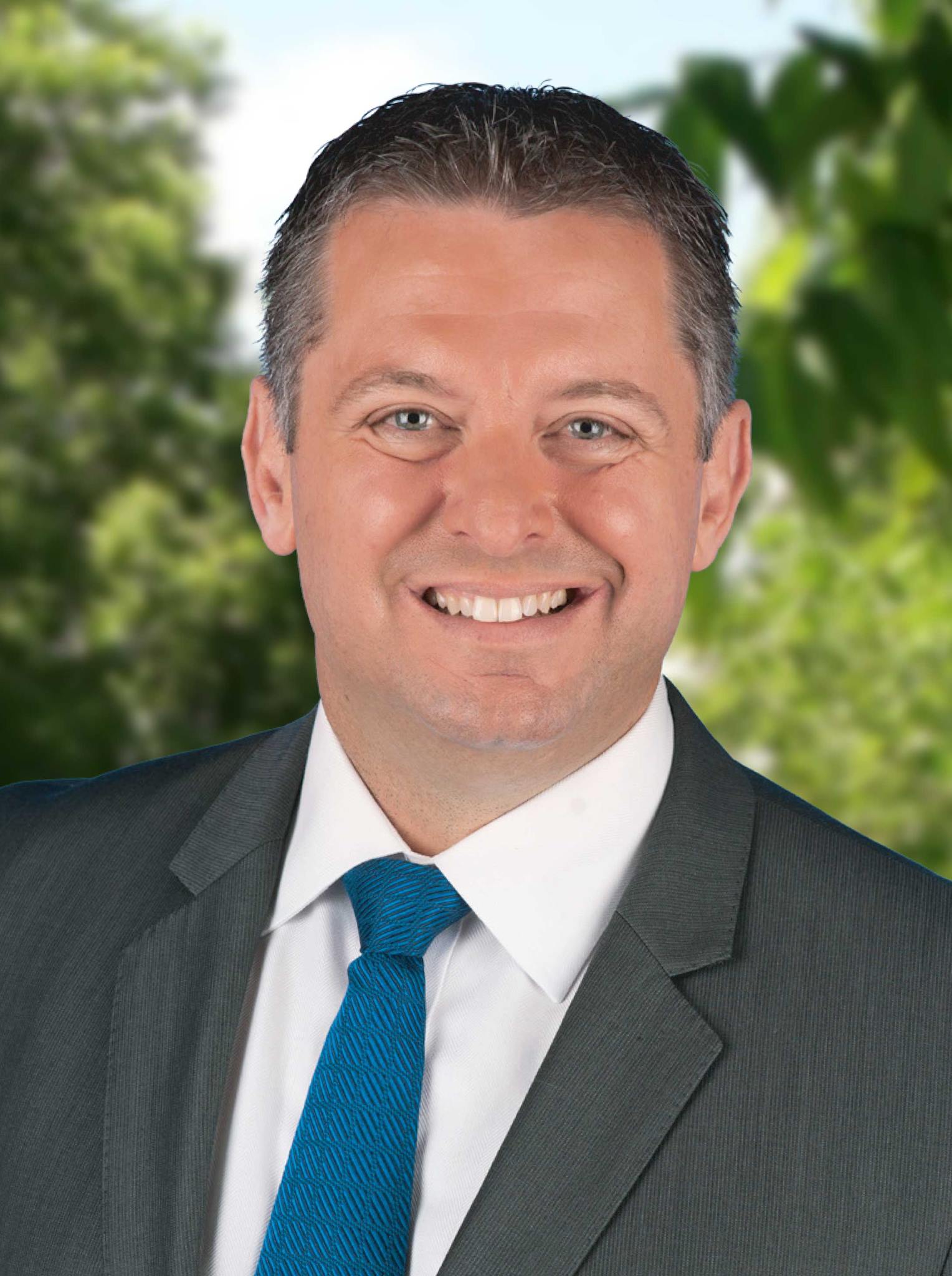 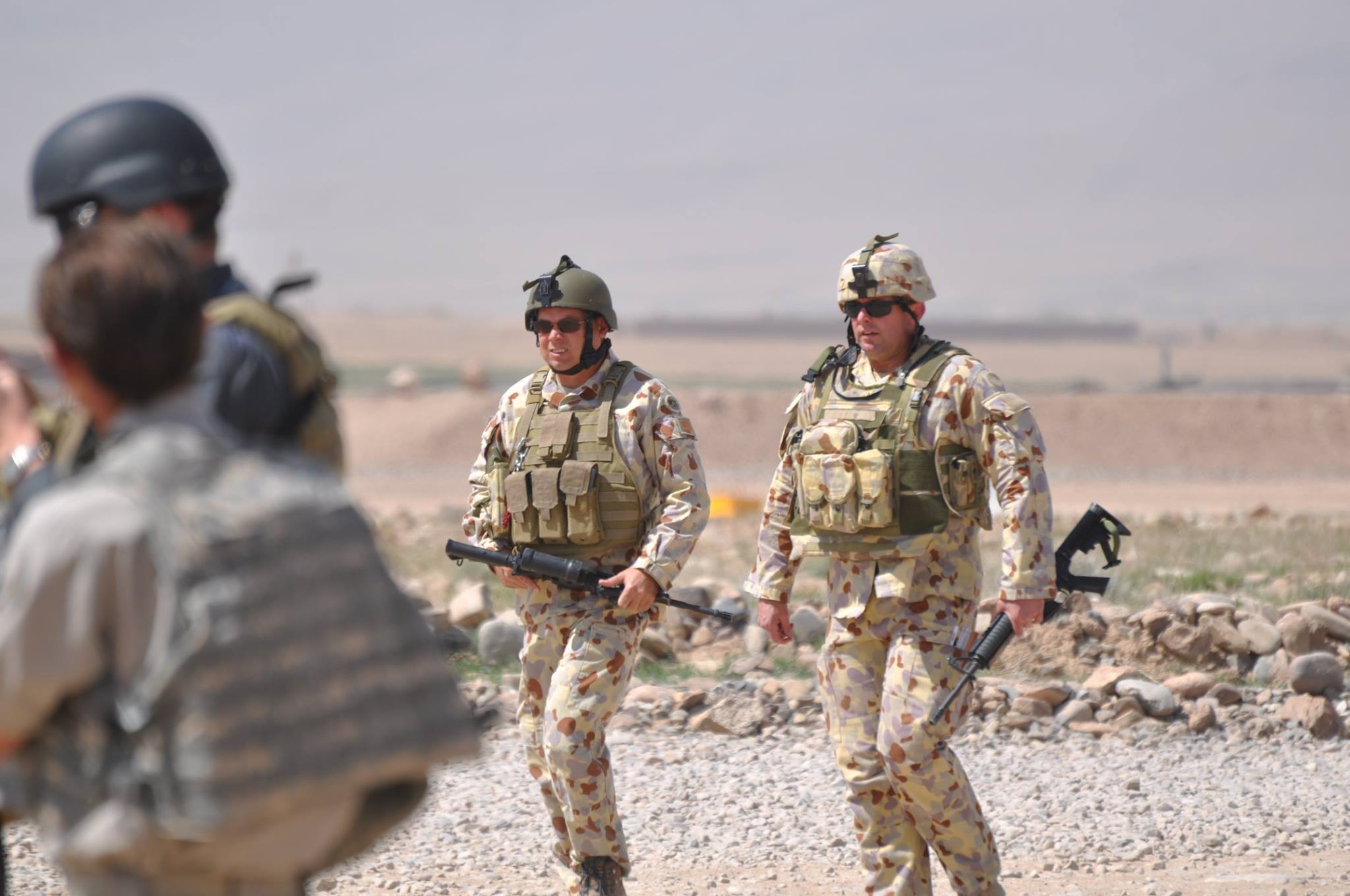 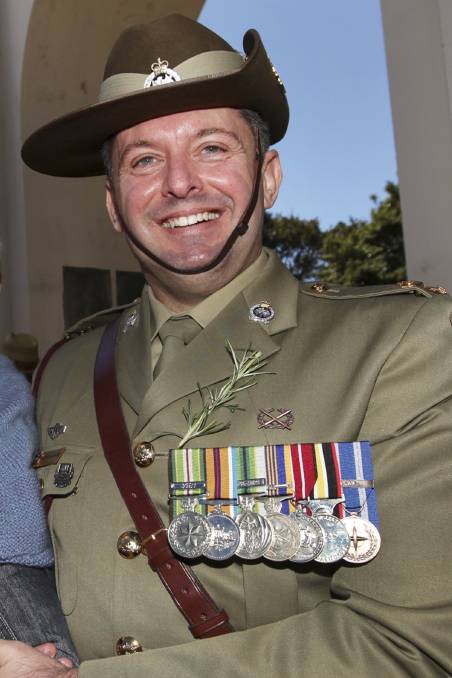